Scary Games to Play at Your Kid's Party Skip to content

Kid's Scary games to play which are going to make everyone shut their eyes with fear! These party games are not for younger kids and are best suited to teens. 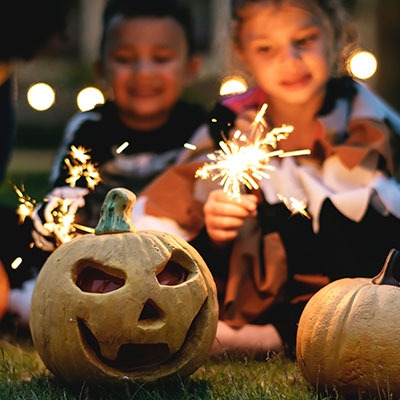 These very scary games to play listed below were submitted by visitors so if you have a great spine chilling party game or in fact any other teen party game, then why not SUBMIT IT.

Psst... while you're here why not download the Ultimate Guide To Kids Party Success from Lock Paper Scissors. It's written by parents to be jam-packed full of the best party tips on the planet: Signup below to download:

You need at least 6 people to play Murder Train and its best played outside at night. One person is selected to be the "murderer". 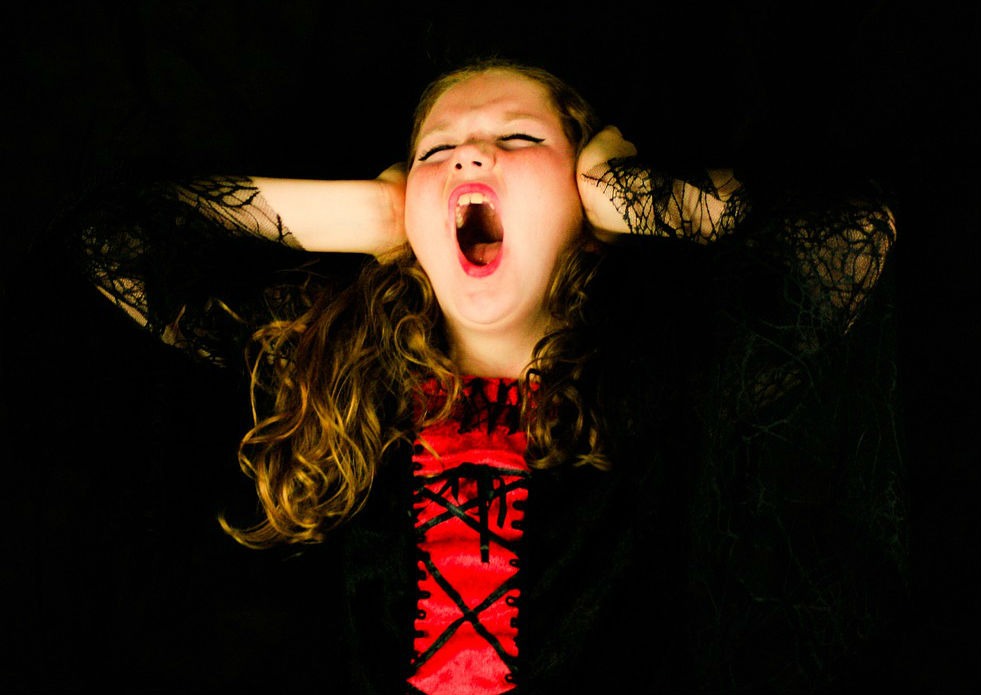 The person at the very front of the line tells a ghost story while everyone else follows behind them, walking as quietly as possible. The only person allowed to make any noise is the person at the front.

The murderer meanwhile does whatever they can to stay hidden from the line walking around. The murderer gets up behind the train and taps the person at the back of the line on the shoulder. When you are tagged you go and hide in an agreed place.

If played quietly and properly, you should never be able to tell if you are at the back of the line. It is extra-creepy when the person who started at the front is the only one left and walking along telling a ghost story to themselves. When there is only one person left, the murderer makes his attack really scary, such as bursting out in front of them.

Very scary games to play aren't for everyone. Are you brave enough to play?

Out of all the scary games to play, this is my favorite.

This is a game for teens only and not to be played by those scared of the dark!

What you Need:
Mobile phone, house phone (or 2 mobile phones)

How to Play:
Wait until it's dark and turn out the lights. One person hides with a cell phone. In the pitch black, everyone goes looking for this one person.

Every so often he must call the house phone and give clues to where he is hiding.

This game is thrilling and fun!

If you have one, get a night vision video camera to follow the guests, and watch the tape later.

Nothing gets the heart pounding quite like a tense race against the clock, and that is exactly what escape room games deliver!

But you don't need to front the cost of sending an entire party of teens to a professional escape room. In fact, you can host a thrilling escape room party in your own home!

You can read this article to start designing your own nail-biting adventure, or alternatively, just purchase a printable kit and go from there.

Escape room games are guaranteed to make every party memorable, so go check it out! 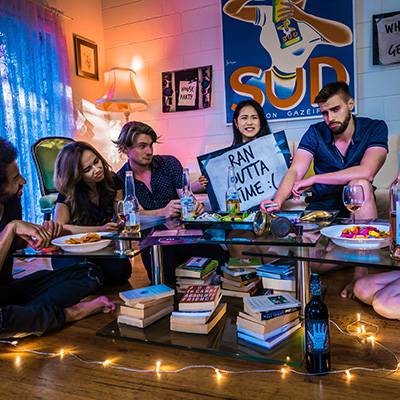 MURDER IN THE DARK

First you need a deck of playing cards.

1. Get the number of cards of people in the game. EX: 7 people means 7 cards. In the cards, make sure to include the Jack and a King whilst the rest of the cards are number cards. Pass out the cards, but make sure no-one sees them. When you are done, everyone can secretly look at the cards. The person with the Jack is the murderer and the person with the king is the detective.

2. Make sure your'e in a house. Turn off all the lights. The object of the game is to not be murdered. If you're the murderer, the object is to murder other players. Everyone else is a victim/detective.

3. To "Murder" someone, you have to sneak up behind them and tap on their shoulder, which means they are now dead. Then the "Victim" has to lay on the floor. However if you try and murder the detective, he will not die and will just ignore you!

4. If a player comes across a "Murdered" person, he must turn on the room light and yell "MURDER IN THE DARK!" Then everyone has to assemble in the room and the person who yelled has to guess the murderer. If the player guesses correctly, then the game is over. If he guesses incorrectly then you turn off all the lights again and all the murdered victims are brought back to life and the game continues.

5. The only time the murderer wins is when he/she murders every player, except for the detective.

What you need:
Dark room
flashlight

How to play:
You need at least five people for this game and make sure you have plenty of room to play.

The room must be as dark as possible so draw the curtains and shut the door. All of the players go into the room except for one person who is named the hunter who must wait outside with the flashlight.

The person outside the room must count to thirty whilst the other people will act like statues in a museum and stand as still as possible and try not to laugh.

The Hunter then enters the dark room and using the flashlight s/he must locate the players.

Once he finds a player then he must try his best to make the statue move, talk or laugh. If they do then the statue is out of the game.