Story writing games are great ice breakers and great too for a crowd of tweens and teens.

The games below were submitted by visitors so if you have any great story writing games or in fact any other birthday party game, then why not SUBMIT IT. The best ones gets published on this website! 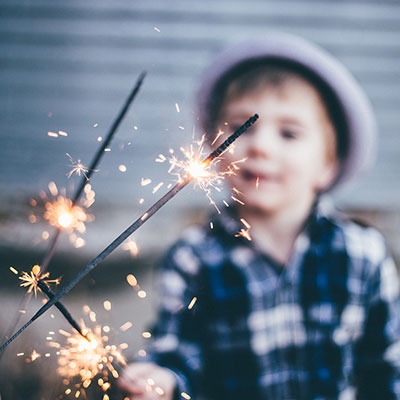 What you Need :
Paper and pen for each player

How to Play :
This is a game that requires a sheet of paper for each player and a pen for each player. The game can work with 2 people but is better with as many people as possible. Everyone writes a girl's name on their sheet of paper (it could be a celeb) then they fold the paper over and write 'and'. Then they pass it to the person on their left. On their new piece of paper they write a boy's name, fold the paper over again and write 'They met at'.... Again you pass your paper to the person on your left. On the new piece of paper you write a place where the two people 'have met'.

Then you fold it over and write 'He said'...then pass the paper on. The next person writes what he said, folds it over and writes 'She said'.... and then passes the paper on. This person will write what the girl said. After this the person has to write 'And then they'... the next person then has to write an ending. Thent take it in turns to read out what is written on the paper that you are holding. When you open your piece of paper up it can turn out to be hilarious!!!!

This is a really fun game and the amount of players is totally unlimited, but more fun with more people. Each player gets a piece of paper and a pencil/pen. Each player then proceeds to write on their paper: 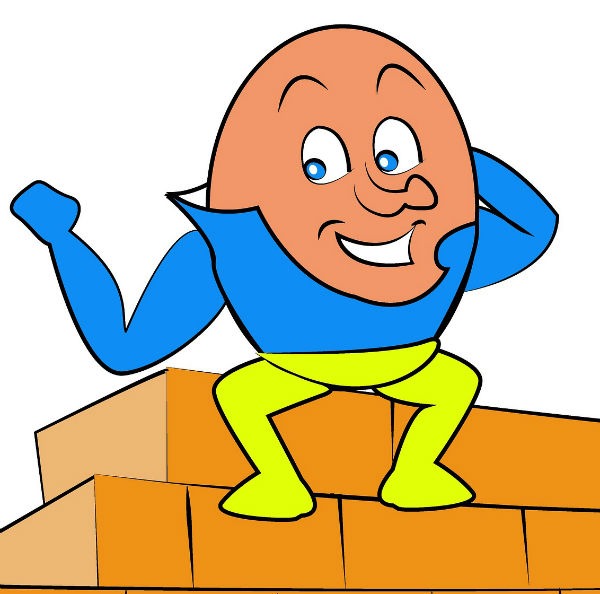 After each player has written this, each player writes in any boy they want next to "boy". They can choose from any male in the world, it can be Aladdin or Buzz Lightyear or the boy sitting next to them, or even themselves (if they're a boy). Then they fold the paper over, concealing the boy, and trade papers with another player. They then write down a girl next to "girl", and like the boy, it can be any girl they want. After that, they trade and read out their funny stories. Usually stories will end up sounding like this: Dennis Quaid and Britney spears were falling from the Sears Tower. Dennis said "Lets eat!" and Britney said "I'm sexy and I know it."

What you need :
Pen and Paper

Then they fill in the first line with a sentence. So for example they might write: "Once....there was a lonely girl sitting on a platform". They then fold the paper over to hide their sentence and then pass the paper to their right. On the paper you have just received you then fill in the second line: "It.....", and so on. Once all the sentences have been filled in, you pass the paper to your right one last time and then take it in turns to read out your story.